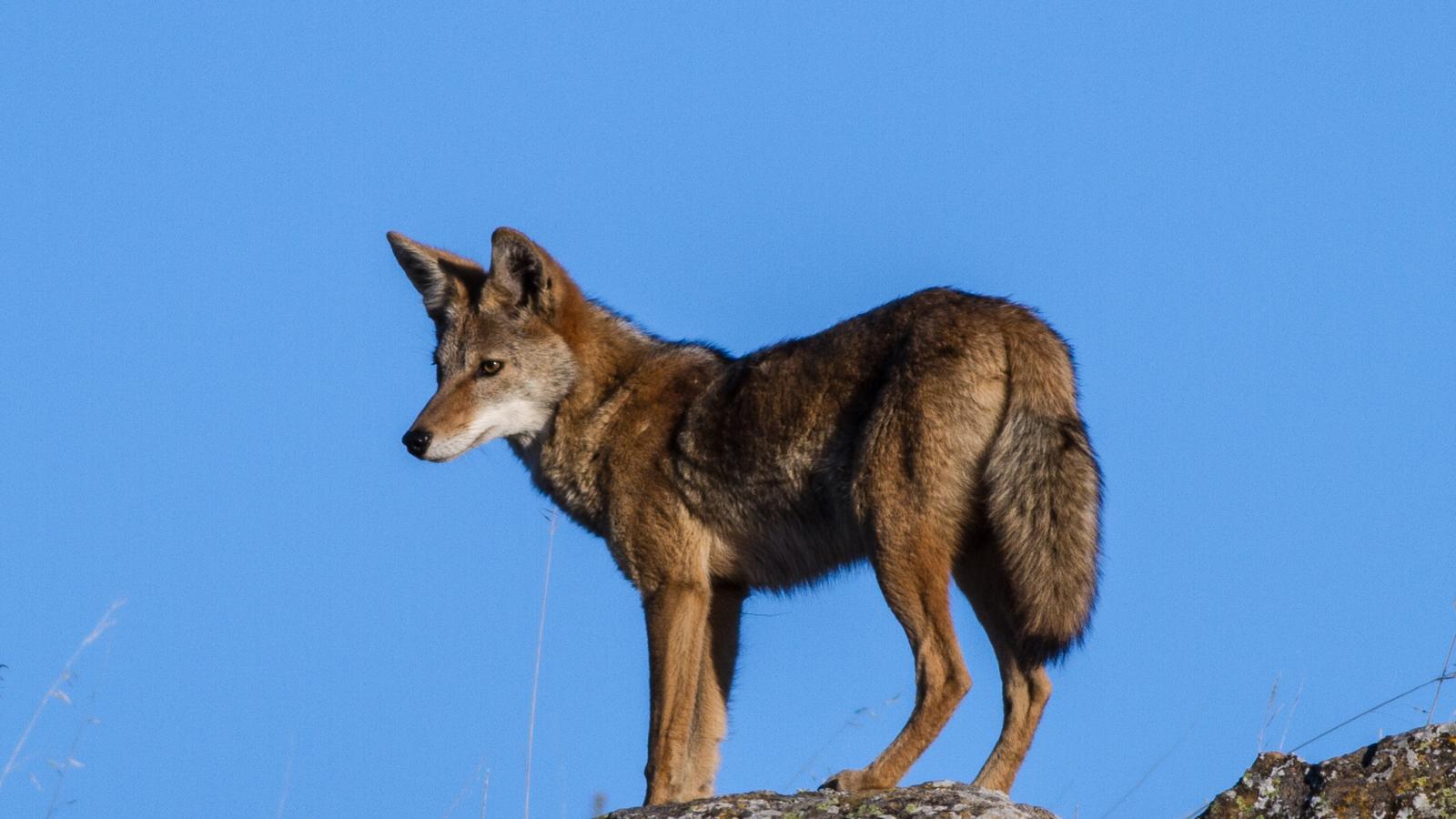 The purpose of this research is to safeguard native plant and wildlife while promoting the economic sustainability of conservation grazing where livestock predation by wildlife may occur. 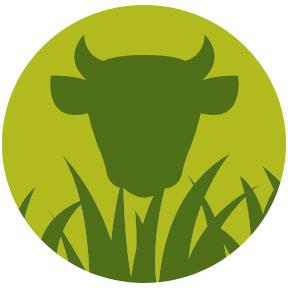 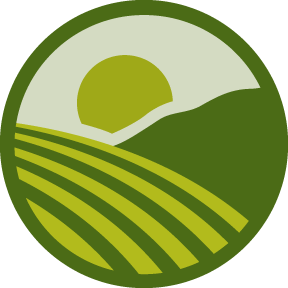 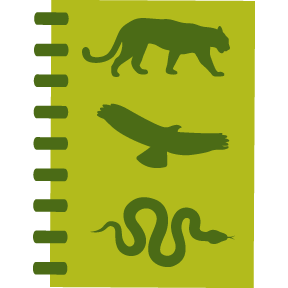 The research is covering the following general scope of work:

Sign up to receive project updates and notifications about natural resources management.

In 2018, Midpen performed a review of the currently available scientific literature on wildlife-livestock interactions, which Midpen will build on and add to as part of this new 5-year study. Here is a summary of what the current best-available science tells us:

Coyotes were once limited to the Central U.S. and Mexico. Despite eradication efforts, coyotes expanded across the country into habitat previously occupied by wolves. They primarily prey on rodents, ground squirrels and rabbits. They also eat insects, fruits and vegetation.

Livestock Interaction: Coyotes can predate on small to medium livestock such as sheep and calves, and harass larger animals such as cattle. Solo coyotes are not a significant threat to cattle, but group hunting can be an issue. Coyotes are also known to scavenge on carcasses.

Native to California, their cryptic nature and lack of individual traits make mountain lions difficult to survey. They rely on stealth when hunting, and roughly 98 percent of the biomass they consume is deer. A "bountied predator" from 1907-1963, thousands were killed. Proposition 117 passed in 1990 designating mountain lions as a “specially protected mammal” in California. Currently, mountain lions are a candidate species under the California Endangered Species Act, and are protected as threatened while this status is being reviewed.

Bobcats inhabit a wide variety of habitats across the U.S. They primarily feed on rabbits and rodents, though they may also consume birds, insects and fawns.

Livestock Interaction
There is little evidence that bobcats pose a threat to cattle and calves, though they can be problematic for smaller livestock such as chickens.

Livestock Interaction: There have been no reported losses of livestock to domestic dogs on Midpen land, but it is an issue on other public lands. 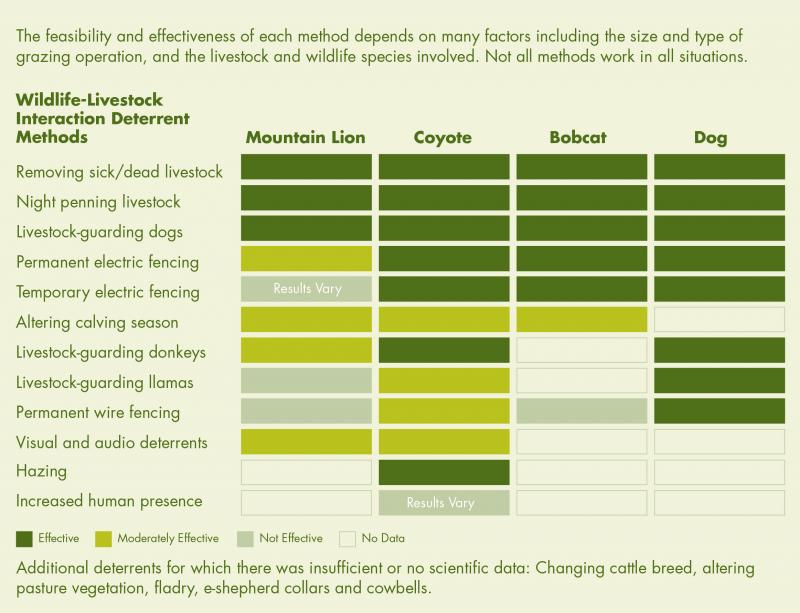 The research will be performed collaboratively with:

Together, the cooperating researchers have authored more than 58 peer-reviewed scientific papers on the subject of wildlife and livestock conflict management. 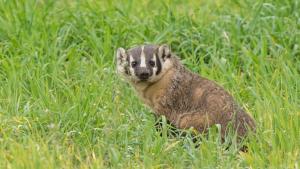 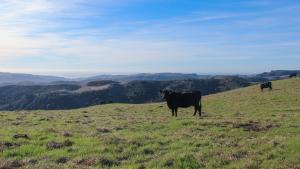 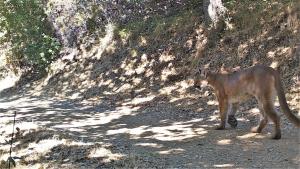