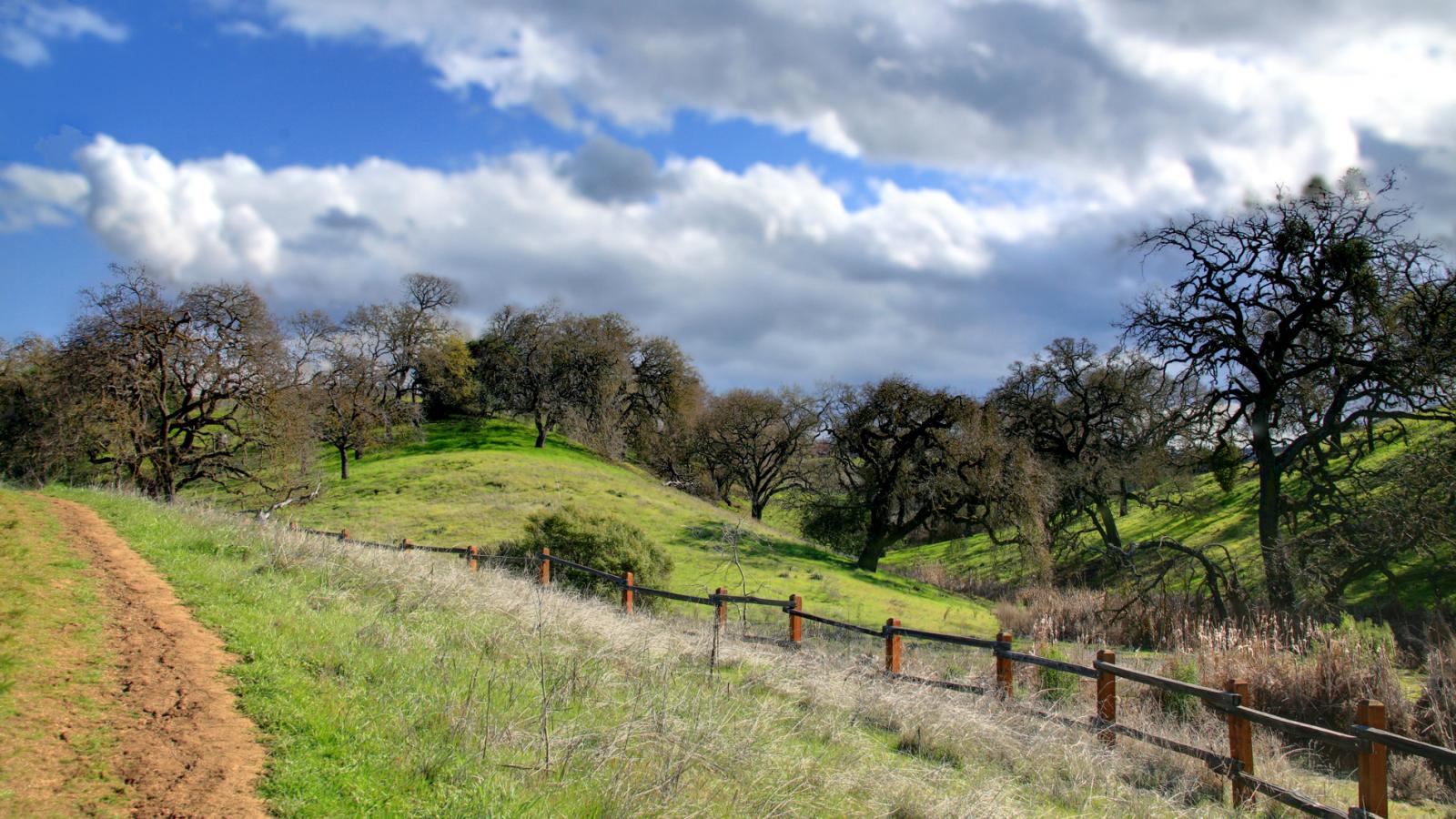 (Charles Tu)
Back to top

Created in 1972, Midpen is an independent special district that helps plants, animals and people thrive throughout the greater Santa Cruz Mountains region by preserving a connected greenbelt of more than 65,000 acres of public open space. These diverse and scenic landscapes, from bay wetlands to redwood forests and coastal grasslands, host an incredible diversity of life, making our region one of the world’s biodiversity hotspots.

Midpen’s mission is to acquire and preserve a regional greenbelt of open space land in perpetuity, protect and restore the natural environment, and provide opportunities for ecologically sensitive public enjoyment and education. On the Coast, Midpen has an expanded mission to acquire and preserve agricultural land of regional significance, preserve rural character and encourage viable agricultural uses of land resources.

Find out more about Midpen

Midpen is governed by a seven-member publicly elected board of directors. The staff currently includes more than 180 employees in 11 departments.

The public is invited and encouraged to attend meetings of the board of directors and to participate in the decision-making process.

Join our talented and dynamic team as we work collaboratively toward our vision and put your passion for open space to work!

Here's how to reach us.
(Opens in new window)

Download a full map of our preserves and information about Midpen.

The late 1960s was a time of rapid growth in the Bay Area. Through a determined and heartfelt grassroots effort by local conservationists, the Midpeninsula Regional Open Space District was created in 1972, when the Measure R “Room to Breathe” Initiative was passed by Santa Clara County voters. Local residents voted to expand Midpen’s boundary into southern San Mateo County in 1976, and in 1992 to a small portion of Santa Cruz County. In the late 1990s, development pressure increased on the San Mateo County Coast, threatening sensitive habitat and the area’s rural heritage. This led to the 2004 Coastside Protection Area, an extension of District boundaries to the Pacific Ocean in San Mateo County, and the addition of preserving rural character and encouraging viable agricultural use of land resources to our mission.
Learn more