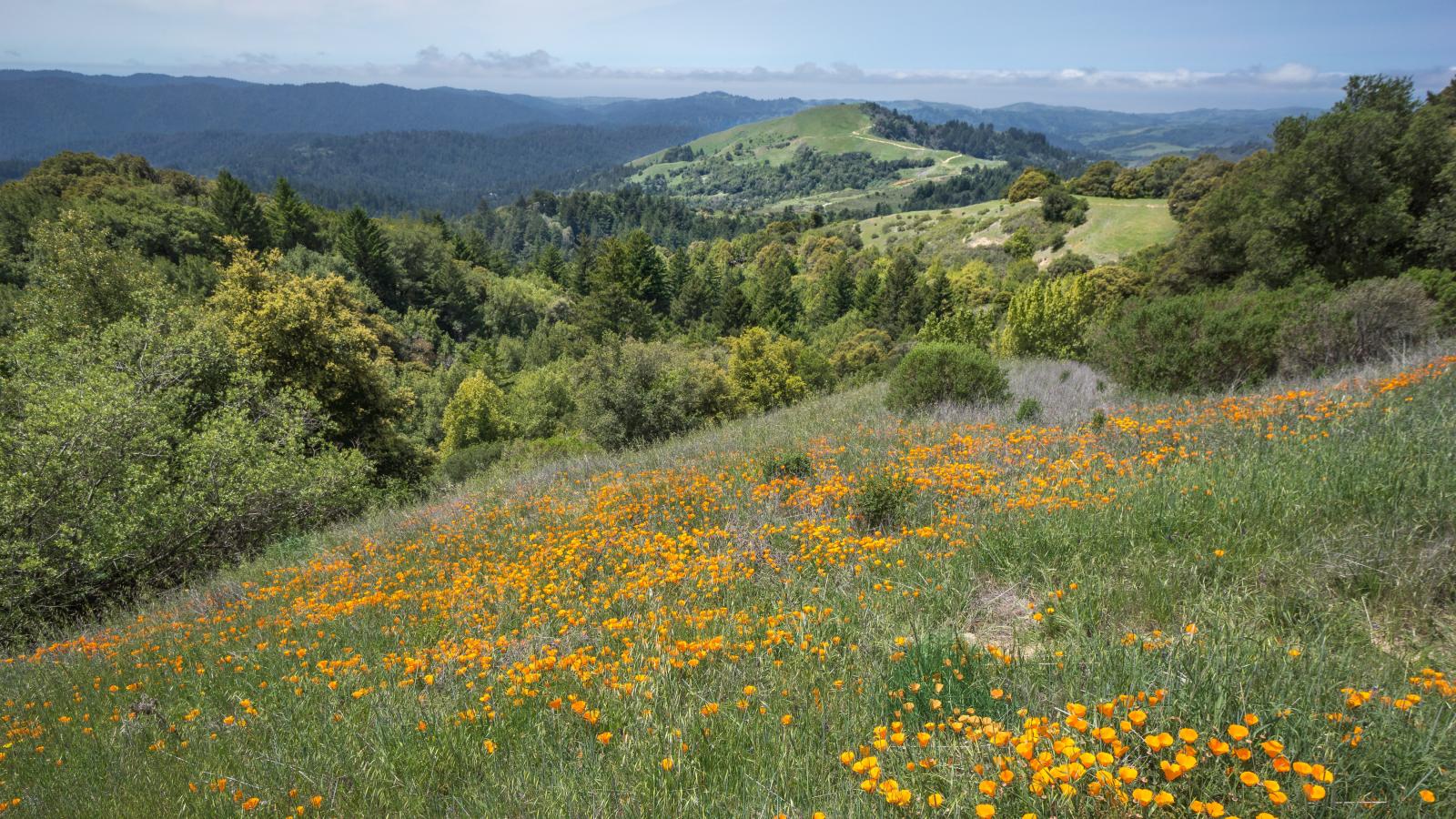 Back to top
Date
Additional Information

Consistent with Government Code section 54953(e) and Midpeninsula Regional Open Space District Resolution 21-33, and in light of the declared state of emergency, the meeting will not be physically open to the public and all members will be teleconferencing into the meeting via a virtual platform. To maximize public safety while still maintaining transparency and public access, members of the public can listen to the meeting and participate using the following methods.

THIS MEETING WILL BE VIA TELECONFERENCE ONLY

2. Members of the public may provide written or oral comments by submitting a public comment form at: https://www.openspace.org/public-comment

Any comments received after the deadline, will be provided to the Board after the meeting.

5:30 SPECIAL MEETING OF THE BOARD OF DIRECTORS OF THE MIDPENINSULA REGIONAL OPEN SPACE DISTRICT – CLOSED SESSION

7:00 REGULAR MEETING OF THE BOARD OF DIRECTORS OF THE MIDPENINSULA REGIONAL OPEN SPACE DISTRICT

ADOPTION OF THE AGENDA

3. Teleconferenced Board Meetings Pursuant to the Brown Act and Assembly Bill 361 (R-22- 65)

General Manager’s Recommendation: Adopt Resolutions of the Board of Directors of the Midpeninsula Regional Open Space District for each of San Mateo, Santa Clara, and Santa Cruz Counties to establish an ad valorem property tax levy of $1.30 per $100,000 (or $0.0013 per $100) in assessed value for the Measure AA General Obligation Bonds – Series 2015A (Series 2015B was fully paid off as of September 1, 2021) and Series 2018. The District Controller has reviewed the calculation and concurs with the proposed rate of levy for FY23.

Public comment on agenda items at the time each item is considered by the Board of Directors.

General Manager’s Recommendation: Receive an informational report on the six years of Measure AA-funded native planting and interpretive efforts completed by Grassroots Ecology related to the Cooley Landing Park project located adjacent to and within Ravenswood Open Space Preserve. No Board action required.

1. Authorize the General Manager to enter into a new four-year agreement with Grassroots Ecology of Palo Alto, California to provide service-learning events and native landscape maintenance for an amount not to exceed $255,250.

2. Authorize an allowance of up to $26,250 to be spent on the procurement of additional native plants, if necessary to meet habitat goals, for a total not-to-exceed amount of $281,500.

7. Proposed Update to Board Policy 3.03 to include Environmentally Preferable and Local Preference Purchasing for Services, Supplies, and Materials (R-22-68)

INFORMATIONAL REPORTS – Reports on compensable meetings attended. Brief reports or announcements concerning activities of District Directors and staff; opportunity to refer public or Board questions to staff for information; request staff to report to the Board on a matter at a future meeting; or direct staff to place a matter on a future agenda. Items in this category are for discussion and direction to staff only. No final policy action will be taken by the Board.

*Times are estimated and items may appear earlier or later than listed. Agenda is subject to change of order.

In compliance with the Americans with Disabilities Act, if you need assistance to participate in this meeting, please contact the District Clerk at clerk@openspace.org or 650-691-1200. Notification 48 hours prior to the meeting will enable the District to make reasonable arrangements to ensure accessibility to this meeting.