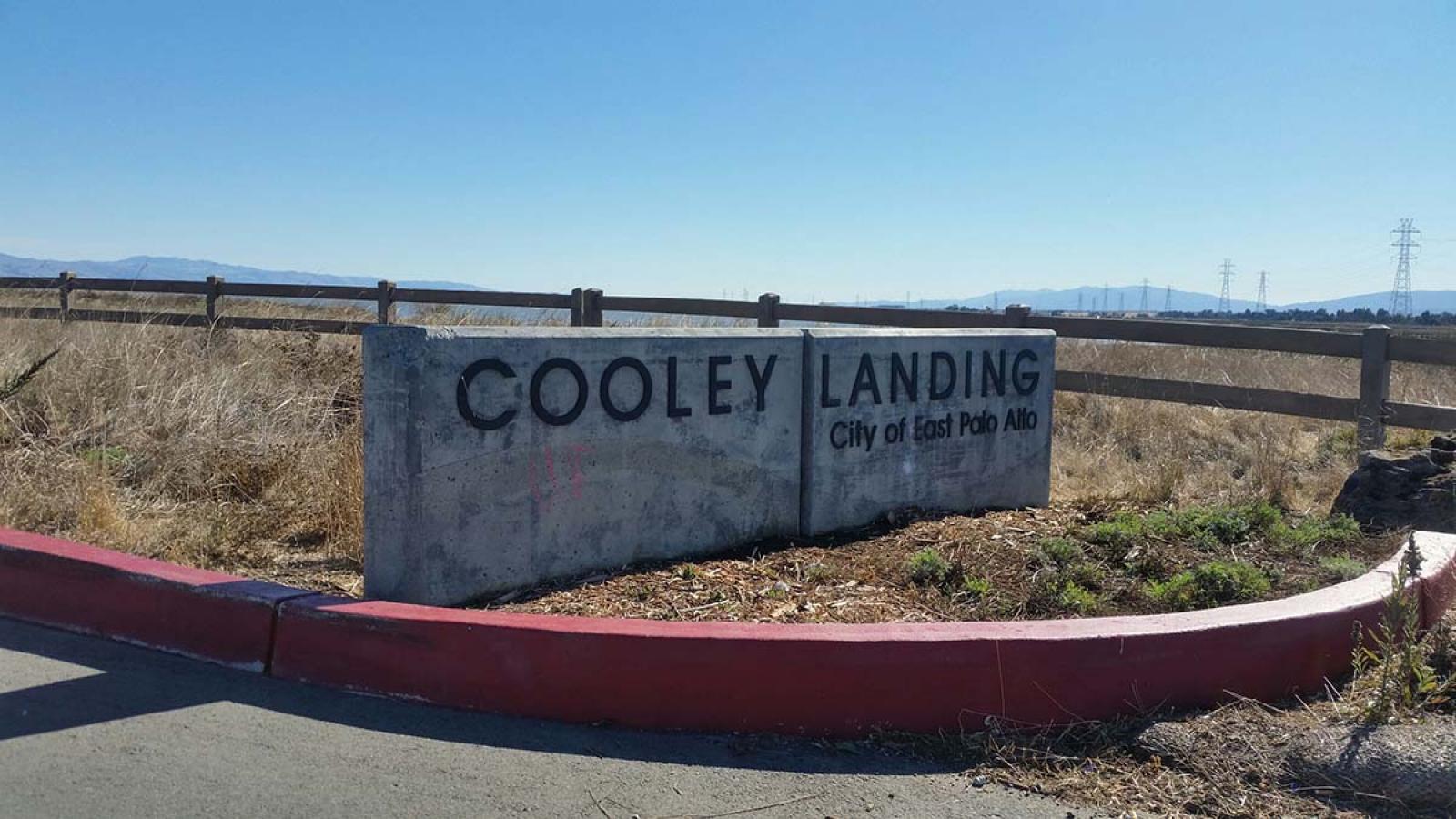 Cooley Landing Park is located on a peninsula at the eastern end of Bay Road in the City of East Palo Alto. Operated by the City, the park was created in partnership with Midpen which owns portions of the peninsula as part of Ravenswood Open Space Preserve. To the south lies the Palo Alto Baylands Nature Preserve, known for the highest concentration of the endangered Ridgway's Rail (Rallus obsoletus) in the world.

Cooley Landing Education Center is located within the park and opened to the public in April 2015. The 3,900 square foot facility was designed by Fog Studio and is equipped with a warming kitchen, a small office, restrooms, water fountains, general storage, and projection capabilities for presentations. The facility is currently used for rentals and is configured as a multi-function community room with exhibits that reflect the City's history and culture. Efforts are underway to identify a partner to operate the facility on a more permanent basis. For booking information, contact the City of East Palo Alto at 650-853-3149.

Midpen has contributed $1,256,300 in Measure AA funds to assist the City of East Palo Alto with improvements at Cooley Landing including:

Current: The City of East Palo Alto is seeking a partner to operate the Education Center.

Phase III: Completion of the Education Center that serves as a place for community meetings, and as an institution that preserves and enhances the area's cultural heritage, history, and traditions.
Completed in September 2015

Phase II: Installation of utilities, improvements to the access road, and native planting.
Completed in February 2014 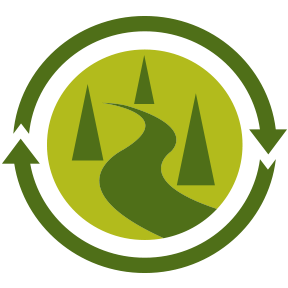 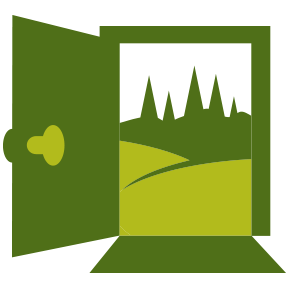