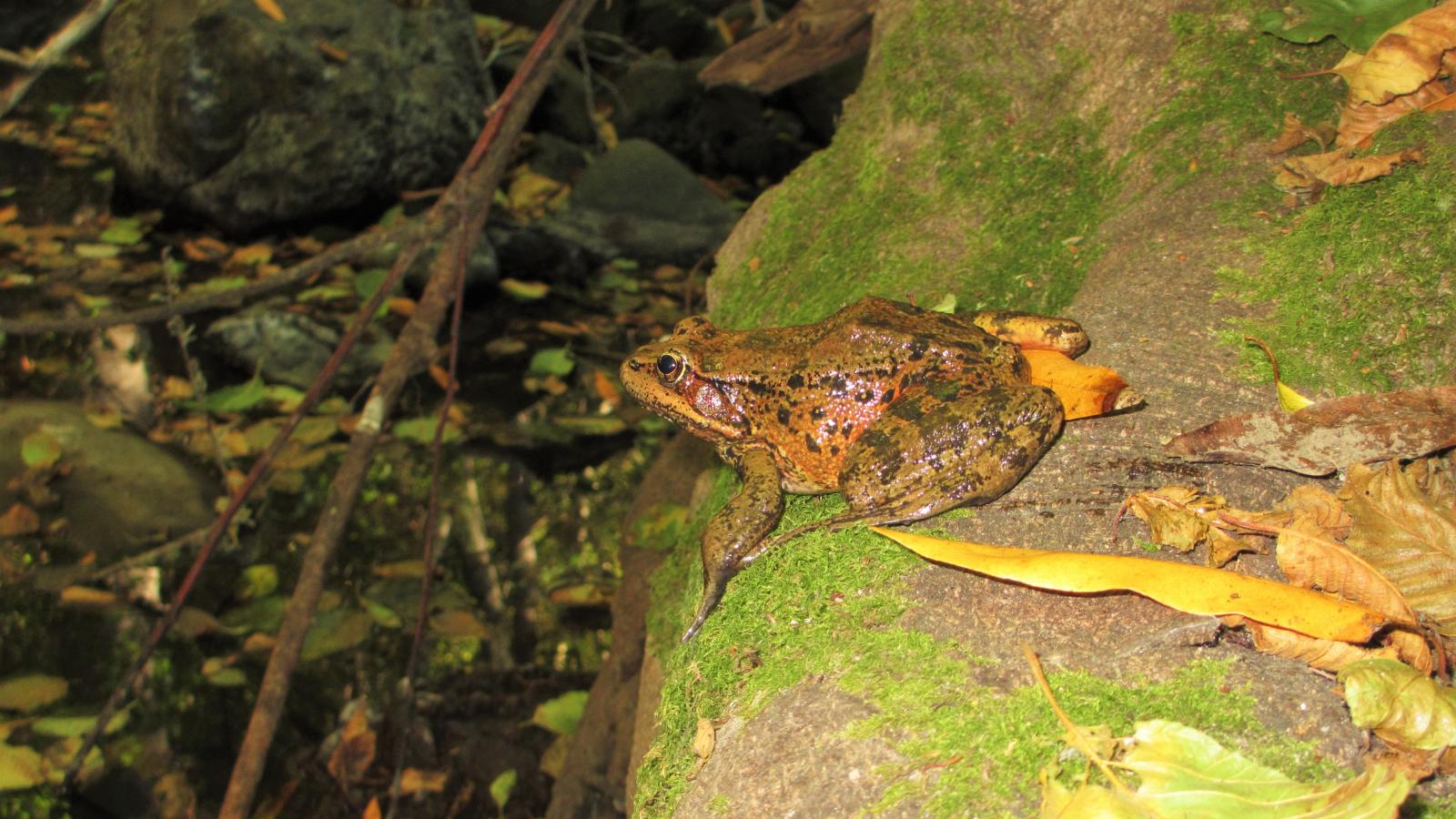 The large acreage, range of elevations, and variety in soils and climates of the Santa Cruz Mountains provide diverse environments, which support a number of rare wildlife and plant species. On Midpen preserves, there are 90 rare species known to occur, 17 of which are listed as endangered or threatened species. Endangered and threatened species are officially protected under federal and California State endangered species laws. Rare species also include other plants and animals which are also uncommon in this region even if they are not officially listed under these laws.

Please note that because they are rare, these species should be observed from a distance and should not be disturbed. The Collecting of any plants or animals is not allowed on Midpen preserves.

The majority of the rare species on Midpen preserves are birds (37 breeding species). Many different types of shore birds can be observed at Ravenswood and Stevens Creek Shoreline, including the endangered Ridgway's rail. Midpen preserves also provide breeding grounds for the Marbled Murrelet, an endangered seabird species. Raptors, such as golden eagles and northern harriers, are often viewed flying over the preserves along Skyline Boulevard, especially during the spring and fall migratory periods. One day in the future, we expect to see the California condors soaring over our preserves.

There are six rare mammal species known to occur on Midpen preserves, including the endangered salt-marsh harvest mouse. The San Francisco dusky-footed woodrat occurs on most of the preserves, making houses on the ground and on top of tree branches out of large piles of sticks which are occupied not only by the rat family but also by other opportunistic small animals like mice, lizards, and salamanders. Many different species of bats find roosting habitat in trees, rock outcroppings and buildings on our preserves, and in some cases, establish maternity colonies. 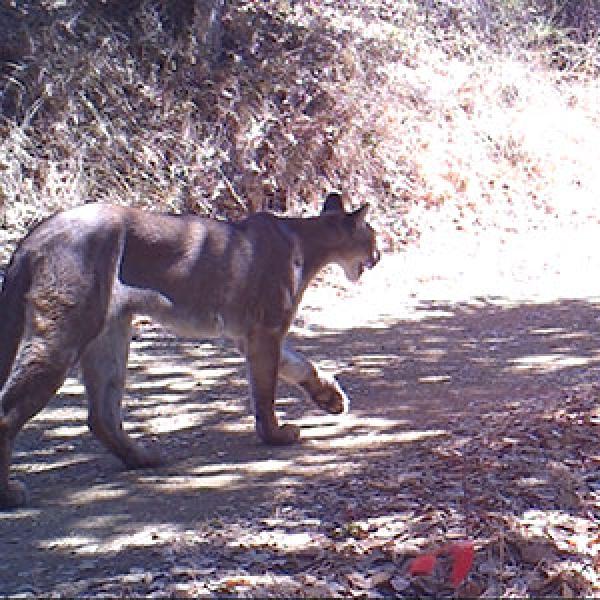 Midpen’s nearly 65,000 acres of preserved public open space provide prime habitat for mountain lions, a top predator in our region facing many challenges in our region. In April, the California Fish and Game Commission voted 5 - 0 to consider Southern California and Central Coast mountain lions for listing under the state’s Endangered Species Act. A year-long review by the California Department of Fish and Wildlife will determine if six geographic populations of mountain lions, including those in the Santa Cruz Mountains, should be designated as threatened or endangered.

We’re working to protect regional mountain lion populations by preserving habitat, increasing habitat connectivity through the Highway 17 Wildlife and Trail Crossings project, promoting rodenticide regulations and supporting research that improves our understanding of lion populations, ecology and behavior throughout our region of influence.

There are 15 species of rare plants known to occur on Midpen preserves including the endangered Metcalf Canyon jewelflower. The Kings Mountain manzanita is a rare species of manzanita that occurs on granite or sandstone outcrops in forests and brushlands, only in the northern Santa Cruz mountains. Several large populations occur in the Midpen preserves along Skyline.

Visit these organizations for more information about on rare species in this region: