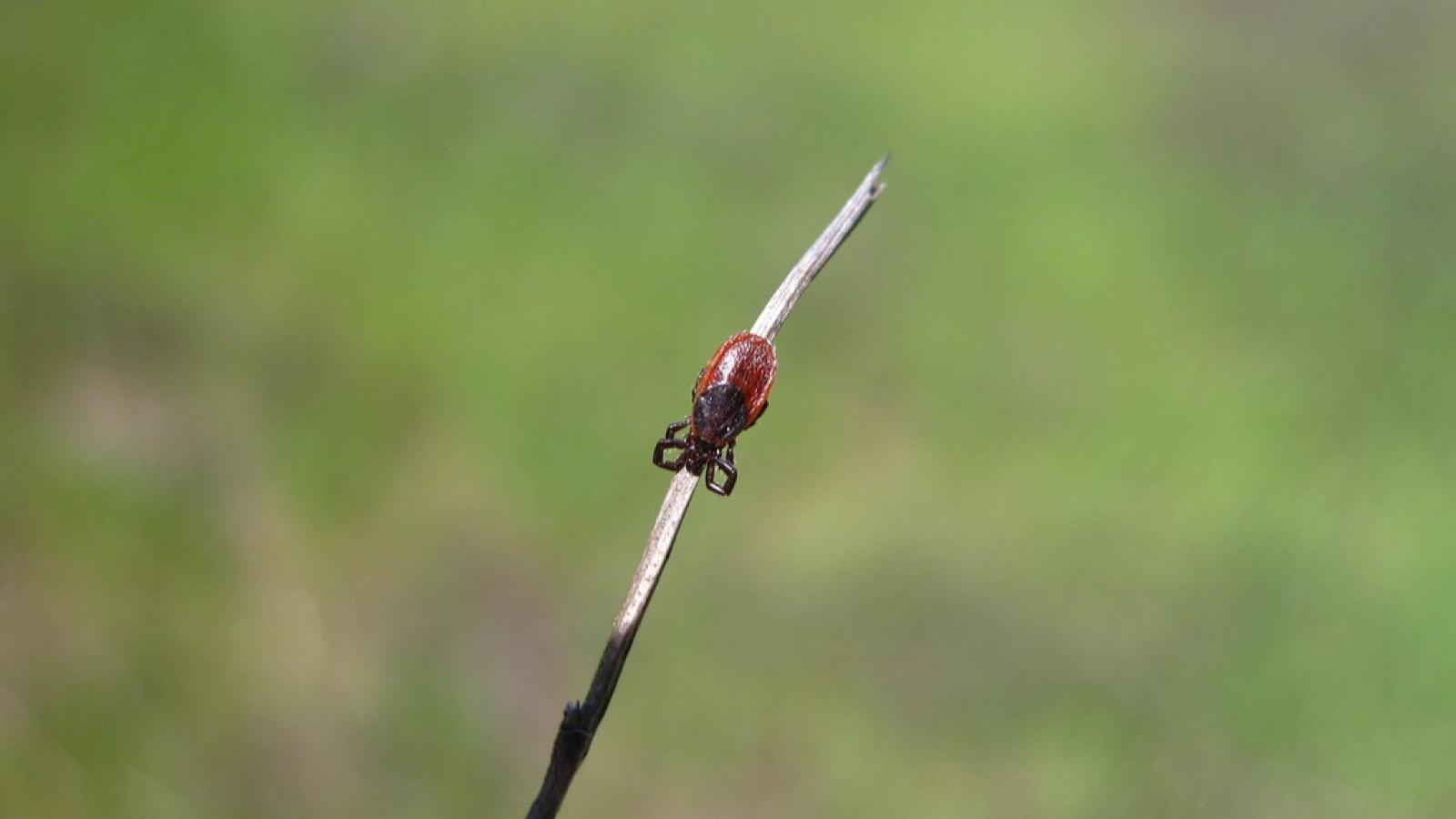 (Brian Fair)
Back to top

After a visit to a preserve, it is important to check yourself, your children, your pets, and your gear carefully for ticks. On the West Coast, the Western black-legged tick (Ixodes pacificus) is the primary carrier of the Lyme disease-causing bacterium Borrelia burgdorferi, as well as other harmful bacteria, viruses and protozoa. Learn more about the life cycle of this tick, where they are often found, and how to keep yourself and your loved ones safe from tick bites!

Click on the link below to learn even more about tick bite prevention from our partners at San Mateo County Mosquito & Vector Control.

On the West Coast, the Western black-legged tick is the primary carrier of the Lyme disease-causing bacterium Borrelia burgdorferi, as well as other harmful bacteria, viruses and protozoa.

These ticks have three distinct life stages and must feed at each stage in order to progress. Larvae emerge from their eggs in early summer and are barely the size of the period at the end of this sentence. Larval ticks are generally not infected, as they have not yet fed. Once they do feed, they’ll drop off of their host and molt, re-emerging as nymphs in the spring.

Nymphs are most active from May-August of the following year. They are slightly larger than larvae—about the size of a poppy seed—and they typically feed on lizards, but will also feed on rodents and sometimes humans, dogs, and cats. Most people are infected with diseases by nymphal ticks, because detection is much lower than in the adult phase since they are so small.

Once nymphs feed, they will molt and turn into adult ticks, which are generally active from October-May.

Ticks do not jump or fly, instead they find hosts by "questing." They will hold onto grasses and branches with their second, third and fourth pairs of legs as they reach out with their first pair of legs, waiting for a warm blooded meal to walk by them. You can see this questing behavior in the video below, courtesy of San Mateo County Mosquito and Vector Control.